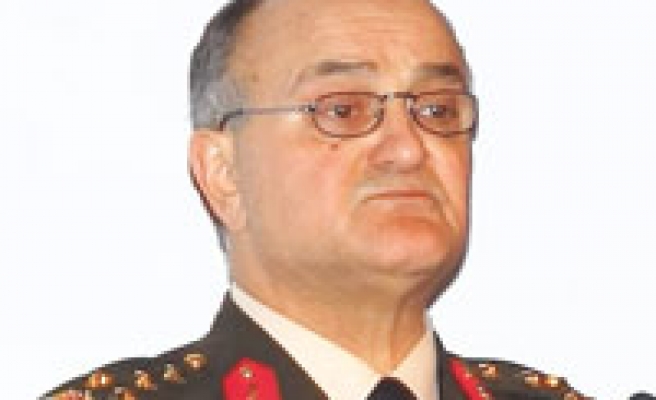 Speaking on the second day of an international conference on terrorism organized by the Turkish military at the Centre of Excellence -- Defense against Terrorism (COE-DAT) in Ankara on March 10 and 11, Saygun said: "It is obvious that the PKK is a terrorist organization and, with its mafia-like structure, it is also an organized criminal organization. This fact has been proven by several international reports. The terrorists' organization obtains its income mainly from drug dealing, in addition to arms smuggling, money laundering, racketeering and other illegal means."
He said the PKK obtains 200-250 million euros from drug dealing, 100-150 million from its various smuggling activities and 15-20 million from donations.

Saygun indicated that the PKK provides arms not only to its members but also to the terrorists of other organizations. He said this shows how the PKK has become an international criminal organization and that it underlines the need to fight the PKK's crimes internationally. "The mentality that supports the terrorist organization should not forget that this organization controls 80 percent of the drug dealing in Europe and poisons the European public."

At the conference Saygun said reports from the UN and other esteemed international organizations indicate that the PKK kidnaps children -- including girls -- in Europe to give them training in arms and ideology.

He complained that even though Turkey has been sensitive to make a distinction among groups and not to label everybody terrorists, some Europeans do not show the same understanding. "Some in Europe wrongly identify everybody of Kurdish origin with the PKK," he said.