The threat was transmitted via the German embassy in Turkey at the end of June. 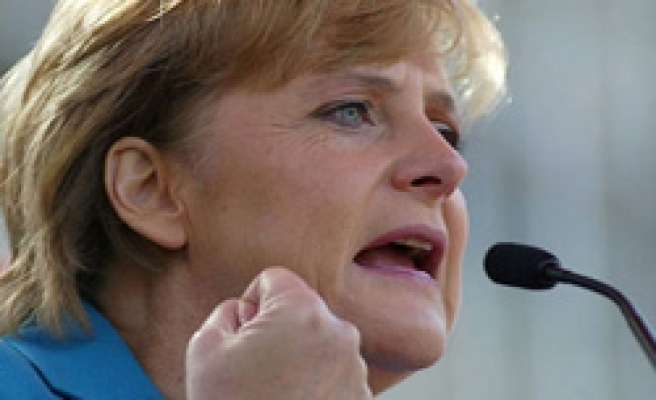 PKK militants threatened Germany about the negative consequences of its policy towards PKK before it kidnapped three Germans in Turkey this week, the weekly Der Spiegel reports in its edition to go on sale on Monday.

PKK called on Chancellor Angela Merkel's government to give up "its hostile policy towards the Kurdish people and its liberation movement" or take responsibility for "the negative consequences", the magazine said, without naming its sources.

The threat was transmitted via the German embassy in Turkey at the end of June.

Shortly afterwards Turkish police informed their German colleagues of heightened activity within Kurdish circles in Turkey and warned of the likely risk of kidnappings or attacks.

The German police passed on the information to the interior ministries of several countries, according to Der Spiegel.

Secretary of state for the interior August Hanning nevertheless acknowledged to the magazine that, "We will probably also have to prepare ourselves for new dangers on German soil."

On Thursday, German Foreign Minister Frank-Walter Steinmeier rejected demands for a change of policy towards the PKK in exchange for the freedom of the three German climbers snatched on Mount Ararat in eastern Turkey.

It is listed as a terrorist group by Ankara, the European Union and the United States and has been banned in Germany for 15 years.

Firat news agency reported the outlawed Kurdistan Workers Party (PKK) militants as saying the three Germans, who were part of a climbing expedition in Agri province, were in good health.

Ealier, German Interior Ministry banned the activities of Roj TV, which is the broadcast organ of PKK, in the country.

The ministry stated on Tuesday that the activities of Roj TV as well as "Mesopotamia Broadcast" institution were banned on June 19th.

It also stated that Roj TV encouraged PKK for violence, and helped PKK to find members to stage attacks in Turkey.