Plane shot off the runway in Madrid, 45 died

Local media reports of the death toll varied widely, with one report suggesting it could be as high as 50, after the MD-82 jet shot off the runway carrying 160 passengers. 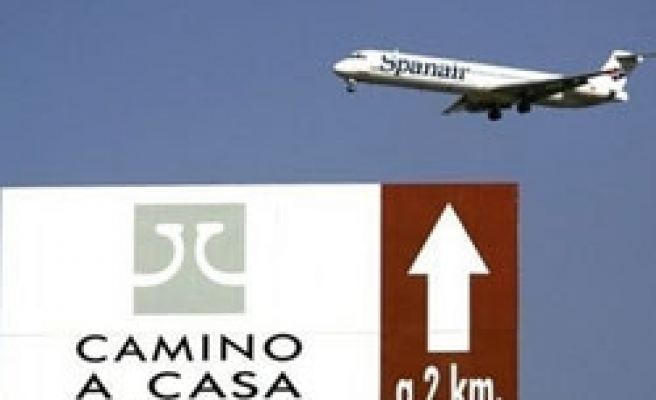 At least 45 people were killed when a Spanair