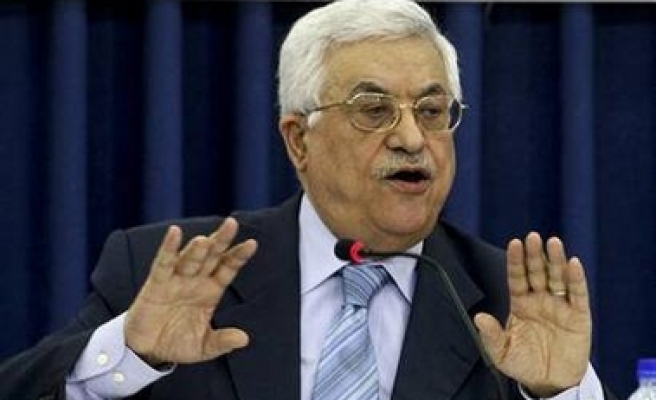 The top PLO body, which convened at the behest of Palestinian President and PLO head Mahmoud Abbas, also called for a resumption of the rule of law to leave no room for armed fighters and the spreading of violence from the Gaza Strip to the West Bank.

Earlier Thursday it was confirmed that Israeli Prime Minister Ehud Olmert and Abbas will meet Monday for their first talks since the political split between Hamas and Fatah in the Palestinian Territories.

The two are to attend an Arab-Israeli summit hosted by Egypt at the Red Sea resort of Sharm el-Sheikh, Egyptian Foreign Minister Ahmed Abul-Gheit told reporters in Cairo Thursday.

David Baker, a spokesman for Olmert, said the summit would take place Monday, and would focus on 'strengthening the moderates within the Palestinian Authority, in light of recent events.'

He said the conference would look to further 'the Israeli- Palestinian agenda,' and matters of 'mutual concern to both sides,' including humanitarian and security issues, would be discussed.

A senior aide to Abbas, Yaser Abed Rabbo, had on Wednesday revealed preparations for the summit, also to be attended by Jordan's King Abdullah II.

Abbas and Olmert, pressed by US Secretary of State Condoleezza Rice, agreed in March to meet twice a month, but have since then met only once in April.

Hamas is not a member of the PLO.