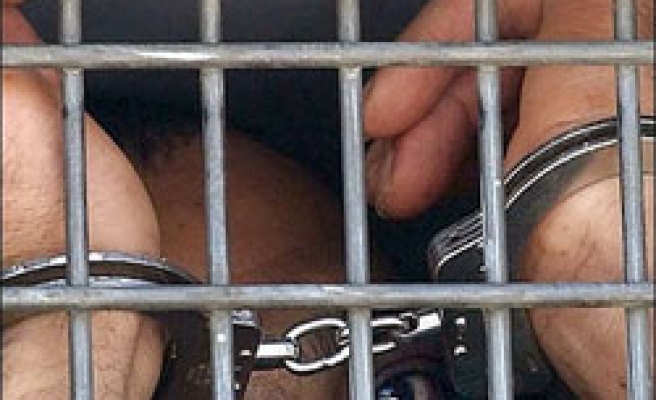 In a statement, the organization lashed out at the Israeli security authorities for the use of direct beating, deprivation of sleep, rape and psychological pressure with Palestinian prisoners, as revealed by the Betslem and HaMoked human rights organizations.

The statement said that Israel is the only country in the world whose judicial system still adopts the use of torture against Palestinian prisoners in an organized manner.