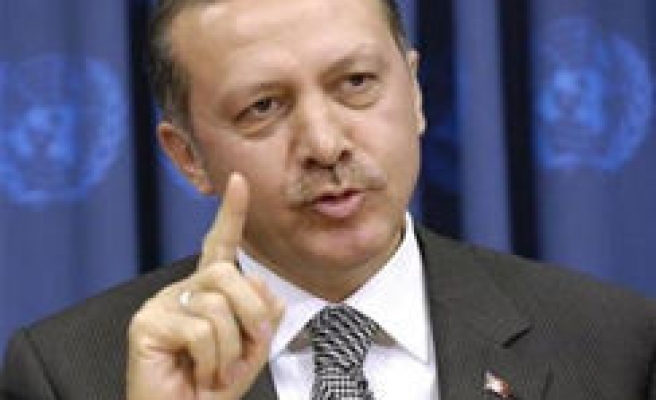 "Turkey cannot carry this burden any longer and an immediate intervention is an economic and a logical must," Erdogan told Tuesday a parliamentary group meeting of his Justice & Development (AK) Party.

He qualified criticisms directed at the draft law as "speculations," accusing the critics "acting insincerely and lying."

"Just like national security, social security issue cannot be sacrificed to populism. We cannot risk the future of the society and the nation just for short-term political gains," Erdogan said.

Erdogan said his government was determined to solve "the problem in social security which grew bigger because of the negligence and political concerns of previous governments."