During his stay in Paris, PM Erdogan will meet many leaders. 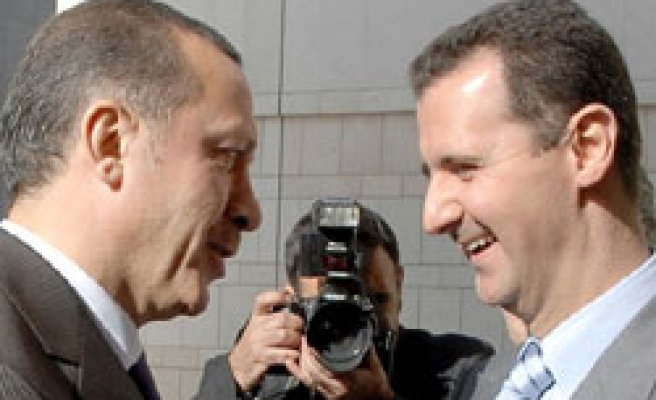 France, which holds the rotating EU presidency, will host the "Union for Mediterranean" summit on Sunday.

Since leaders of Syria, Israel and Palestine will be in attendance, the Middle East peace process will be high on agenda of the summit.

Erdogan is expected to depart from Paris after attending the summit.

Leaders of the EU-member states and Mediterranean-littoral countries will attend the summit. At the end of the summit, a final statement will be released.

It was originally suggested by French President Nicolas Sarkozy as part of his election campaign. Sarkozy, last year, invited all Mediterranean leaders to a summit in France to take place in July 13th, 2008.