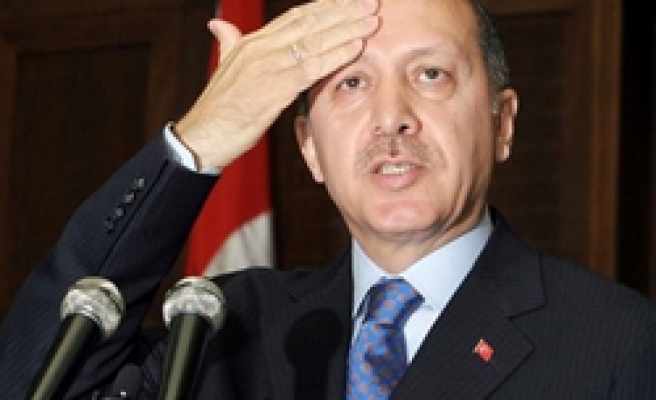 Prime Minister Erdogan will leave for the Russian capital city of Moscow at 3:30 p.m. to hold a bilateral meeting with Russian Prime Minister Vladimir Putin.

Turkey, which neighbours Georgia and is a key energy hub for Caspian and Central Asian oil for Western exports, watched with alarm the fighting between Russia and Georgia over the separatist region of South Ossetia.

On August 14th, Erdogan will proceed from Moscow to Tbilisi, Georgia, to meet with Mikheil Saakashvili.

Prime Minister Erdogan's visits to Moscow and Tbilisi aim at making contributions to efforts to secure a sustainable peace and stability in the region.

Foreign Minister Ali Babacan will accompany the prime minister during his journey.

Hundreds of people died while hundreds of others were injured and left homeless since Georgia launched its crackdown on South Ossetia on August 7th, drawing a harsh response from Russia in response.

Erdogan also on Monday had called on regional countries to set up Caucasian union.

"We can take create a common ground for peace in the Caucasus if we could take a step together with the U.S. and the European Union," he said.

The Turkish premier said the Russian Federation should also take part in such an alliance.
Last Mod: 13 Ağustos 2008, 17:27
Add Comment