Prime Minister Recep Tayyip Erdoğan plans to travel this weekend to southeastern Turkey, in an apparent effort to address the concerns of the Kurds. 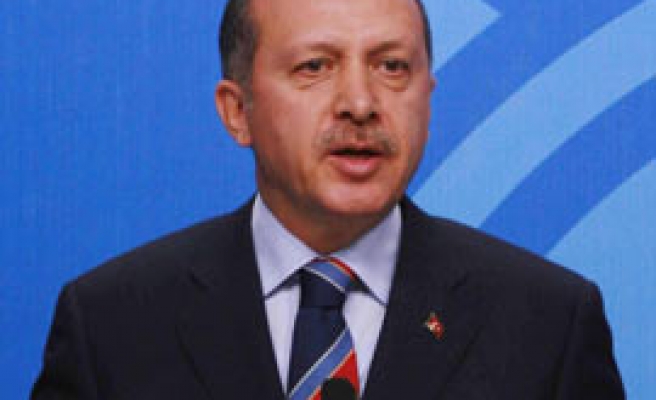 Prime Minister Recep Tayyip Erdoğan plans to travel this weekend to southeastern Turkey, in an apparent effort to address the concerns of the Kurds, two weeks after the Turkish military ended a ground operation against the outlawed Kurdistan Workers' Party (PKK) based in northern Iraq.

Erdoğan has said a solution to the conflict cannot rely only on security measures, and that economic support in the southeast region and nationwide cultural rights must be part of any solution to a conflict that has dragged on for decades.

Gen. İlker Başbuğ, commander of the land forces, urged the government last week to try to discourage Kurds from fighting by improving economic conditions in the region and offering leniency to those willing to lay down their arms.

The economic program to build up the southeast is faltering largely because of lack of oversight despite tax and other incentives to businessmen. Blackouts are still common, but the government has improved ruined roads and the dilapidated health care system.

The prime minister was expected to travel to the southeastern cities of Mardin and Şanlıurfa over the weekend, his office said. It did not provide details on his schedule.

In both those areas, Kurds are outnumbered by ethnic Turks and Arabs.

"We are expecting both political and economic reforms," said Mehmet Kaya, head of the Chamber of Commerce in Diyarbakır, the largest city in the southeast. "The barriers to the Kurdish language should be lifted and both state and private investments should be made in the region."