PM: Turk gov't to reach its goals despite uncertainties 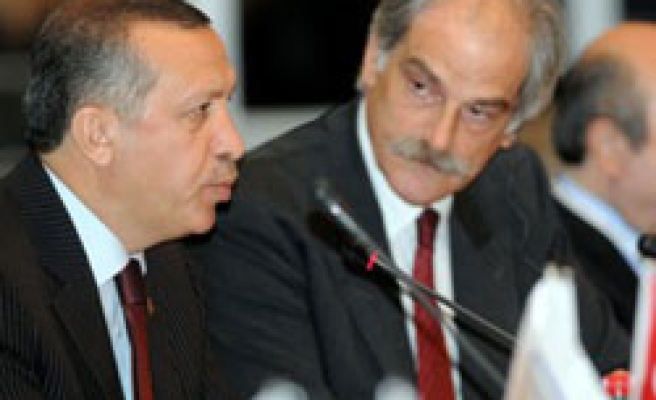 Turkish Prime Minister Recep Tayyip Erdogan said on Wednesday his government would keep working to reach its goals despite global or domestic uncertainties.

Speaking at the 5th meeting of Investment Consultative Council at Four Seasons Hotel in Istanbul, Erdogan said the meeting would play a key role in regard to the goal of making Turkey an important investment center.

Turkey achieved a ground where it could properly implement decisive and disciplined policies for long-term targets, he said.

Turkish economy averagely grew 6.7 percent in the past five years and its total exports exceeded 120 billion USD at the end of last month, he stated.

"The government has worked really hard to improve the atmosphere of investment, increase investments and attract global investments," he stated.

Erdogan said his government continued the EU accession process with great determination and the chapters on "company law" and "intellectual property law" were opened to negotiations on Tuesday.

"Although some countries put some obstacles, Turkey fulfills the reforms in its EU accession process under a scheduled timetable," he said.