Poland, US may sign missile base agreement this week

Washington wants to install 10 land-based interceptors in Poland as part of a missile shield. 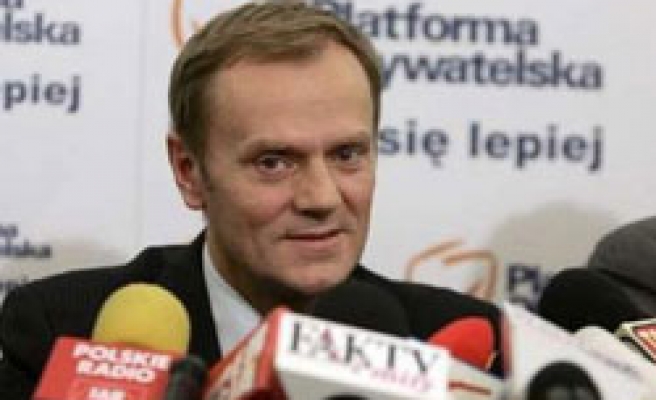 Poland and the United States may sign an agreement within the week on installing a US missile base in Poland, a senior Polish official said on Sunday.

"The negotiations are winding down and everything points to an agreement being signed this week," PAP news agency reported Zbigniew Chlebowski as saying.

But speaking on a public-affairs radio show earlier on Sunday, Chlebowski criticised presidential aide and former foreign minister Anna Fotyga for paying an unannounced visit to Washington at the end of the negotiating process.

"Whenever talks are in their final phase, only negotiators should take part in them, and Madam Minister Fotyga is not one of them," he said.

His criticism reflected rivalry over foreign policy between the liberal government and conservative President Lech Kaczynski.

Fotyga on Sunday defended her U.S. visit whose purpose she said had been "to sound out the other side's intentions."

"That mission has been accomplished. I am convinced the Bush administration wants to bring the matter to its successful conclusion," she said on news channel TVN24.

Washington wants to install 10 land-based interceptors in Poland as part of a missile shield.

Agreement has been reached with the Czech Republic which is to host the shield's radar installation.

Russia sees the proposed system as a threat to its national security and has warned of a new arms race if is deployed.