Police in the southern Iraqi Shi'ite holy city of Najaf imposed a curfew on Friday after a top aide to cleric Moqtada al-Sadr was killed by "gunmen", police said. 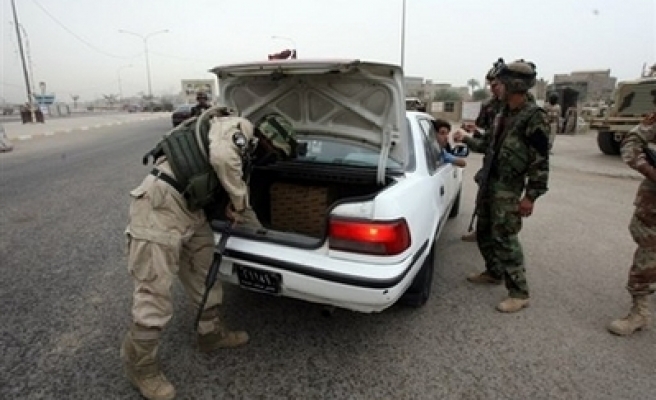 Riyad al-Nuri, director of the Sadr movement's office in Najaf, was shot dead near his home as he was returning from the weekly prayers, Najaf police chief Major General Abdul Karim Mustafa said.

Sadr aide Haider al-Turfi said the "gunmen" were waiting for Nuri near his home in the city's eastern Al-Adala neighbourhood.

"When he arrived from the prayers, they opened fire on him, killing him instantly," Turfi said.

Since March 25, fighters from Sadr's Mahdi Army militia have been engaged in deadly clashes with Iraqi security forces after Prime Minister Nuri al-Maliki ordered a crackdown on Shiite militias in the southern city of Basra.

At least 700 people have been killed in the fighting, which spread to Shiite areas of Baghdad and other regions of Iraq.