Significant number of British Muslims are suspicious about the so-called 'war on terrorism' and whether home- grown bombers were really responsible for the 7/7 attacks in London in 2005, according to a new poll. 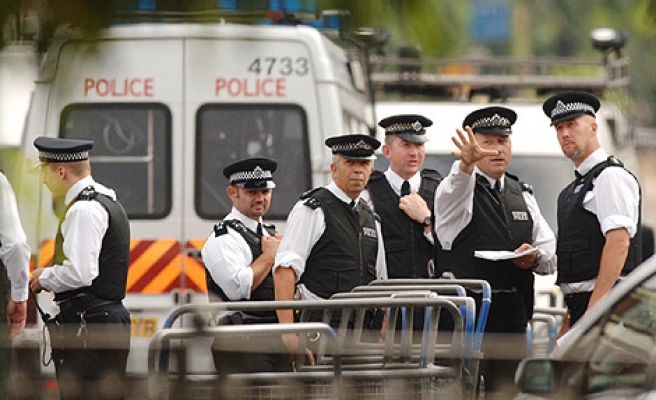 Significant number of British Muslims are suspicious about the so-called 'war on terrorism' and whether home- grown bombers were really responsible for the 7/7 attacks in London in 2005, according to a new poll.

More than half, 52 per cent, believed that the British security services made up evidence to make it easier to get terrorist suspects convicted in court, the survey conducted by Channel Four News found.

An even higher number, 58 per cent, said that being a Muslim, they would not be confident of being treated fairly if they were arrested in Britain. More than half also expressed worries that the police may shoot to kill people suspected of being terrorists.

With regard to the 7/7 attacks on London's transport system in which 56 were killed, only 22 per cent of Muslims believed that the British government was telling the public the whole truth about the bombings.

Only 40 per cent agreed that four men identified as the bombers were responsible for the attacks, while almost a quarter said that the British government and/or the security services were involved in some way.

British Muslims have led calls with opposition political parties for an independent inquiry into the 7/7 bombings, but the government have so far refused the demand for nearly two years.

The poll also found that nearly seven out of ten Muslims do not believe the two million community in Britain bears any responsibility for the emergence of extremists, while only 32 per cent said they were satisfied that the community should do more. Last Mod: 05 Haziran 2007, 13:43
Add Comment