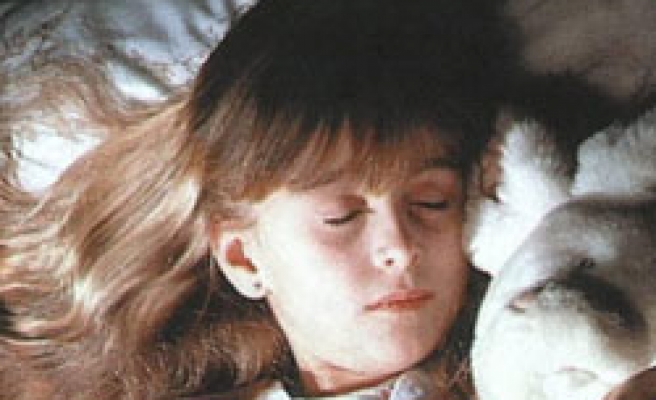 Poor sleep habits can do more than annoy parents and make teenagers drowsy in school -- they can lead to high blood pressure, U.S. researchers reported on Monday.

Teens who slept fewer than 6 1/2 hours a night had more than twice the risk of high blood pressure and those with troubled sleep had more than triple the risk, the team at Case Western Reserve University in Cleveland, Ohio found.

Writing in the American Heart Association journal Circulation, the researchers found the pattern held even when adjusted for sex, weight and socioeconomic status.

"Our study underscores the high rate of poor quality and inadequate sleep in adolescence coupled with the risk of developing high blood pressure and other health problems," said Dr. Susan Redline, the pediatrician who led the study.

"We also found that a low sleep efficiency may be more consistently associated with pre-hypertension than a shorter sleep period."

Redline's team studied 238 13-to-16-year-olds and found 14 percent of the adolescents had high blood pressure or readings at the borderline, called pre-hypertension.

For adults, high blood pressure is defined as a reading of 140/90 or above, but for children it is defined as being in the 90th percentile for their age.

They had the volunteers fill out sleep diaries but also measured their movements while in bed to gauge whether they were really asleep. On average, the teens got just 7.7 hours of sleep a night, while they need nine hours at that age.

And 16 percent of the teens had low sleep efficiency, meaning they had trouble falling asleep much of the time or woke up too early. Another 11 percent slept less than 6 1/2 hours a night.

"These associations may have a large public health impact," Redline said in a statement.

"Part of the problem is the technological invasion of the bedroom with computers, cell phones and music," Redline said.

"There are teens who text message or listen to music all night, compounded by early school hours. Adolescents need nine hours of sleep. Parents should optimize sleep quality for their family with regular sleep and wake times and bedrooms should be kept quiet, dark and conducive to sleep."

"Signs of not getting enough sleep or sleeping poorly include consistently taking more than 30 minutes to fall asleep, awakening more than a few times or for long periods each night, feeling sleepy during the day, or having trouble concentrating at school or at work," the NHLBI, part of the National Institutes of Health, said in a statement.

Redline said the study may underestimate the problem because it excluded children with known sleep disorders and other illnesses.