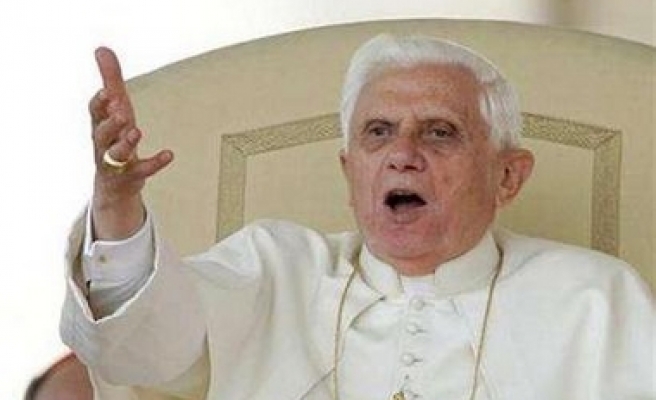 Pope Benedict XVI departed Wednesday on his first pilgrimage to Latin America — a test of the 80-year-old pontiff's stamina and how he intends to deal with pressing challenges to his church in the region.

The Vatican is promising he will deliver a tough message to politicians on poverty and crime during the five-day visit to Brazil — the world's most populous Roman Catholic country — as well as try to strengthen a church battling to retain its leading role in the region.

The German-born pope plans to lay out his strategy when he opens a once-a-decade meeting of bishops from throughout Latin America in the shrine city of Aparecida, near Sao Paulo, Brazil, South America's largest city.

The Vatican's No. 2 official said Benedict will issue a "strong message" on poverty, social inequality, drug trafficking and violence and on the exodus of Catholics joining Protestant evangelical churches.

The May 9-14 pilgrimage will be Benedict's first lengthy trip as pope.

Although he appears healthy and has never missed a scheduled event, he said in an interview last year that "I've never felt strong enough to plan many long trips."

Except for a stop in Turkey, Benedict's travels have been confined to Europe. The only other trip scheduled this year is to nearby Austria. Last Mod: 09 Mayıs 2007, 15:33
Add Comment