Energy drinks are fast gaining popularity and may give you that extra zing, but they are bad for your teeth, a new study contends. 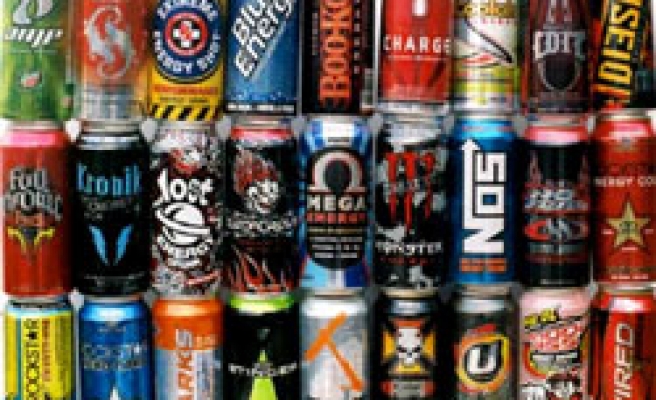 Energy drinks are fast gaining popularity and may give you that extra zing, but they are bad for your teeth, a new study contends.

More than sodas and colas, whose effect on teeth are well documented, energy drinks play a significant role in the erosion of enamel, reports Sciencedaily, quoting a report in the peer reviewed journal General Dentistry.

Earlier research has warned consumers how the pH levels in sodas and colas lead to tooth erosion, caused by the effect of acid on the teeth that leads to decay.

The latest study, however, says the pH level of soft drinks isn't the only factor that causes dental erosion. A beverage's "buffering capacity" - or the ability to neutralise acid - plays a significant role in dental erosion.

The study found that energy and sports drinks had the highest buffering capacity, resulting in the strongest potential for erosion of enamel.

According to the study, the popularity of energy drinks - billed to become a $10 billion industry in the US by 2010 - is on the rise, especially among adolescents and young adults, exposing their teeth to decay.

The journal suggests three ways to curb teeth decay among those who consume such beverages.

One, position the straw at the back of the mouth so the liquid avoids the teeth; two, rinse the mouth with water after drinking acidic beverages; and three, limit the intake of sodas, sports drinks and energy drinks.