By maintaining adequate vitamin D levels during pregnancy, mothers may be protecting their babies against early tooth decay in childhood, according a study reported Friday at the International Association for Dental Research meeting in Toronto, Canada. 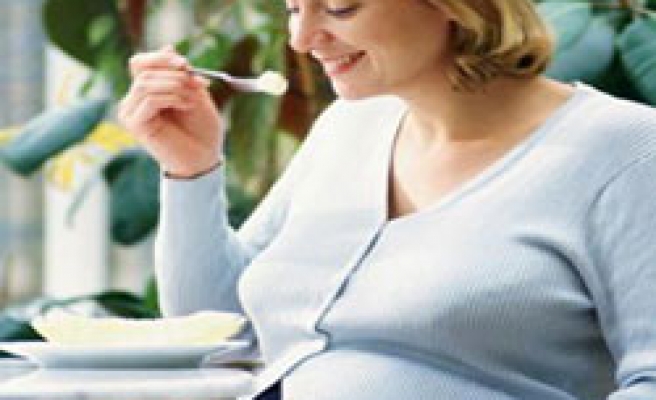 Dr. Robert Schroth from the University of Manitoba reported that mothers of children who developed cavities at an early age had significantly lower vitamin D levels during pregnancy than those whose children were cavity-free.

The study team enrolled 206 women during the second trimester of pregnancy "as that is when primary teeth begin to develop and calcify," Schroth explained in comments to Reuters Health. They measured vitamin D levels in the women's blood at enrollment and then followed them until their infants were around 1 year old.

Only 21 women (10.5 percent) were found to have adequate vitamin D levels. The average vitamin D level was about half what is considered adequate, the investigators found.

Among 135 infants who had their teeth checked by the team, roughly 22 percent had noticeable enamel defects and about 34 percent had early childhood tooth decay.

"Considering that 90 percent of this study group was comprised of urban Aboriginal women, the results may not be completely generalizable to the public at large," Schroth noted.

"However, this is the first known study that has attempted to link blood levels of vitamin D and infant oral health, particularly caries (tooth decay) and suggesting a significant association," Schroth said.