Turkish President Gul expressed sorrow over death of civilians during the clashes. 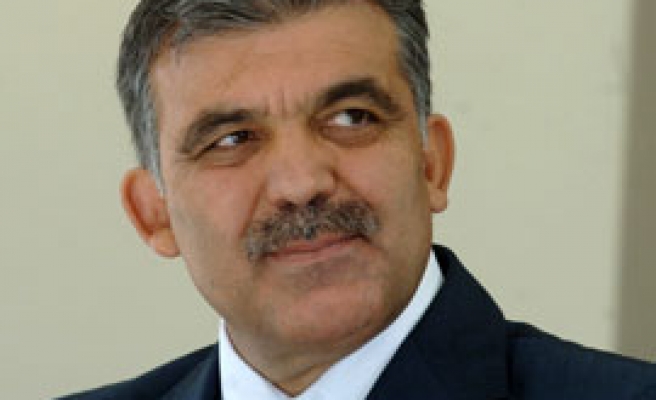 Turkish President Abdullah Gul spoke on the phone with leaders of Georgia and Russia on Wednesday.

Presidency press center stated that during his conversations with Georgian President Mikheil Saakashvili and Russian President Dmitriy Medvedev, Gul expressed sorrow over death of civilians during the clashes.

Gul also reiterated that Turkey attached importance to territorial integrity and sovereignty of Georgia as well as peaceful solution of regional problems, and implementation of initiatives to settle peace, stability and prosperity in all regional countries.

Hundreds of people died while hundreds of others were injured and left homeless since Georgia launched its crackdown on South Ossetia on August 7th, drawing a harsh response from Russia.