Turkish President Abdullah Gul said on Wednesday that Turkish economy entered into a continuous and high growing process since the first quarter of 2002. 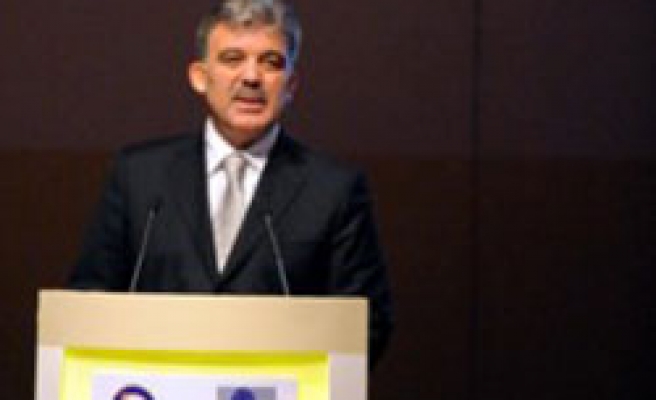 Gul said that global economy caught an important momentum in the aspect of growth since the beginning of 2000s. He added that Turkish economy also entered into a growth process similarly.

He said that Turkey had become the 17th biggest economy of the world and 6th of Europe.

Gul said that chronic high inflation rates were overcome in Turkey, and the rates dropped to single digit figures after long years of high inflation.