Pressure on imams in Italy, recognize Israel or quit job

Italy Italy may take its discriminatory practices to a new level after proposing fingerprinting gypsies critized by EU. 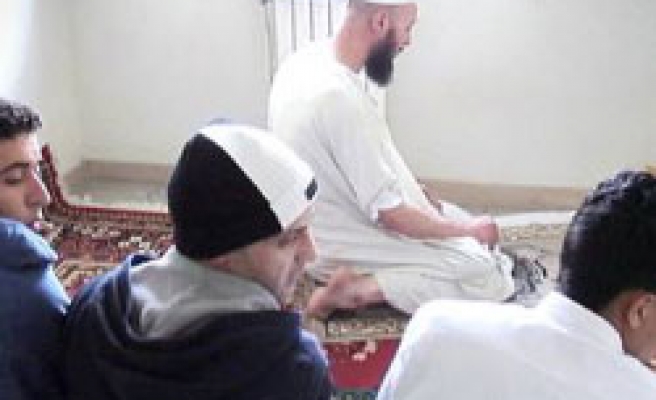 Italy may take its discriminatory practices to a new level after proposing fingerprinting gypsies critized by EU.

"We must force those who do not recognize Israel to leave the mosques", he added, according to Italian news agency Il Tempo.

Criticism has been leveled at Italy as it has failed to end fingerprinting gypsies as part of a census program, despite a European Parliament (EP) recommendation to stop.

Many Muslims around the world do not recognize Israel, saying the United Nations had no right to allow the establishment of a state in a land that has long belonged to the Palestinians.

Italy ealier had proposed all the mosques in the country to be tied to a federation controlled by the government.