Prime minister sets out on tour of Balkan nations

PM Erdoğan departed for a tour of the Balkans during which he will visit Bosnia and Herzegovina, Albania and neighboring Bulgaria, the Anatolia news agency reported. 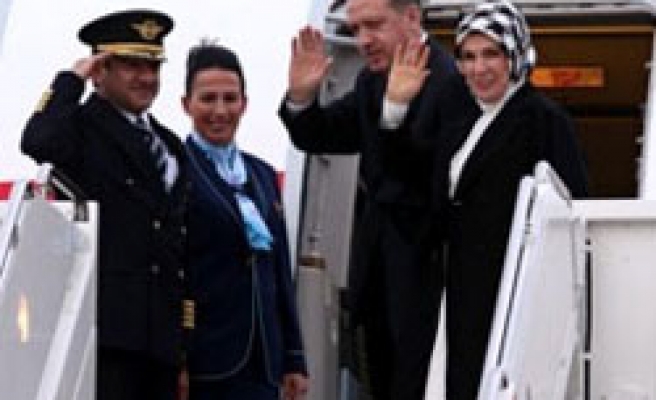 Prime Minister Recep Tayyip Erdoğan departed yesterday for a tour of the Balkans during which he will visit Bosnia and Herzegovina, Albania and neighboring Bulgaria, the Anatolia news agency reported.

No statement was issued on the content of his talks by the Prime Ministry, but they are expected to focus on the situation in the Balkans after Kosovo's recent declaration of independence from Serbia. Many countries, including Turkey, the United States and a majority of European Union members, have recognized Kosovo's independence, angering Serbia and its ally Russia.

While in Albania, Erdoğan is also expected to discuss the country's plans to join NATO. Ankara looks favorably on the expansion of NATO by admitting the three Balkan nations knocking on the alliance's door, namely Albania, Macedonia and Croatia.

Although there has been widespread readiness to invite the three countries to join NATO, Macedonia's case seems problematic because of a dispute with NATO member Greece over the former Yugoslavian nation's name. Greece is blocking Macedonia's NATO accession unless it changes its name, saying it implies territorial ambitions on one of its provinces with the same name.