Prince Harry is to be withdrawn from military service in Afghanistan with immediate effect, the Ministry of Defence (MoD) in London said Friday. 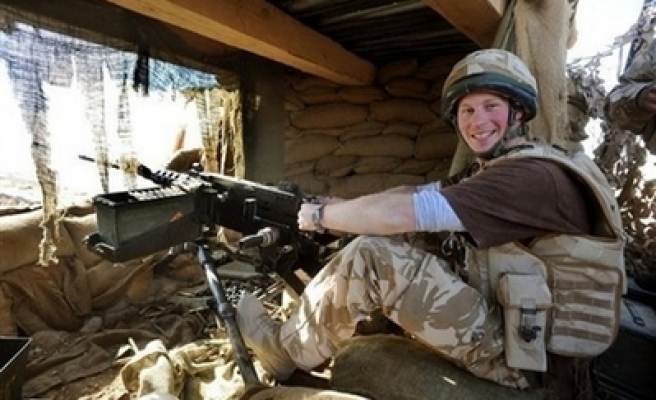 A statement said it was "regrettable" that the decision had to be taken after "foreign media" leaked the news of the prince's 10-week combat mission in Helmand province late Thursday.

The prince, 23, and third-in line to the throne, would be withdrawn "for reasons of his own security and the security of those deployed with him," said the statement.