Private life of Verheugen not like Wolfowitz case: EU

The European Commission said that the private life of Germany's embattled Commission Vice-President Guenter Verheugen was not comparable with the scandal over former World Bank chief Paul Wolfowitz. 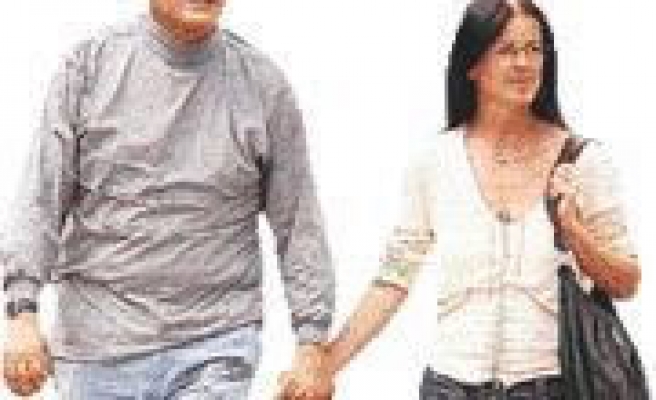 The European Commission on Thursday said that the private life of Germany's embattled Commission Vice-President Guenter Verheugen was not comparable with the scandal over former World Bank chief Paul Wolfowitz.

German magazine Bunte Thursday published pictures of Verheugen and his female chief-of-staff that it said were taken last month.

Bunte said the pictures show Verheugen entering his chief aide's apartment in the evening and leaving it together with her on the way to work the next morning.

Asked by a reporter if the commission was still backing Verheugen in light of the recent Wolfowitz affair, a spokeswoman for the EU executive arm said that 'the similarities that you are drawing are your responsibility and your responsibility alone, and I can only caution everybody to make this sort of amalgams.'

Verheugen's spokesman added that 'everything which has had to be said about this has been said,' refusing to give any further comment.

Another commission spokesman said that the EU executive body had 'no specific rules on personal relationships between staff members.'

Verheugen has been under repeated attack following pictures taken during a vacation last summer in Lithuania where he was snapped holding hands with his chief aide Petra Erler.

The snapshots showed Verheugen wearing only a white baseball cap with the totally nude Erler while lying in the sun and swimming, said German newspaper Bild.

Verheugen, who is in charge of the commission's industry and enterprise portfolio, named Erler his chief-of-staff in April - a promotion which increased her monthly salary to 11,579 euros (15,400 dollars) from 9,045 euros, the paper reported.

Wolfowitz last month said he would resign on June 30 from his job as head of the World Bank after a scandal over a hefty pay raise he arranged for his girlfriend at the bank.

An internal bank probe had found that Wolfowitz broke staff rules and his employment contract because the package for his companion was too generous and his involvement was a conflict of interest.