German security officials have stepped up measures in protests held by supporters of the PKK in Germany, especially after Roj TV's broadcasts were banned. 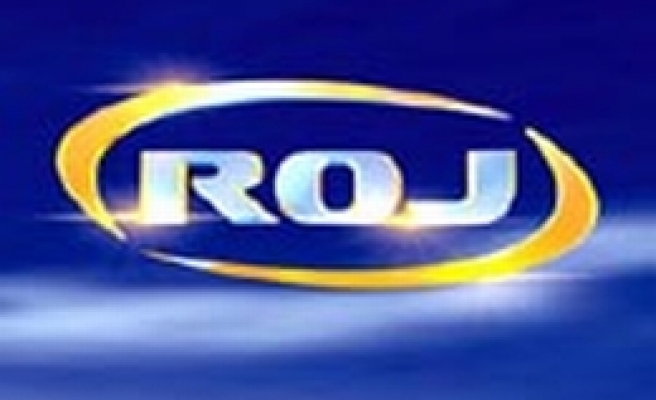 Belgian authorities have announced that they will soon begin confiscating the assets of the Denmark-based Roj TV television station, one of the main propaganda tools of the outlawed Kurdistan Workers' Party (PKK), the Anatolia news agency reported yesterday.

According to Anatolia, Belgian authorities said earlier this week that they will begin confiscating Roj TV's funds and equipment in the days ahead to collect a heavy tax fine levied on the station earlier this year. The Belgian Finance Ministry had issued the station a tax fine of around 4 million euros in late February. Roj TV officials claimed that Turkey's pressure on the United States and certain EU countries to have the station closed down were behind the fine.

Belgian authorities said they will confiscate Roj TV's funds because the station has not yet taken any steps to pay the fine. "Necessary measures have been taken to prevent the station from taking its equipment to other countries to save it from being confiscated," they reportedly said.

Roj TV is also in trouble with German authorities. An investigation launched recently into Viko Productions, which prepares programming for Roj TV, has spread panic among the station's officials. Interior Minister Wolfgang Schaeuble banned the station's broadcasting in Germany as of June 19, and in announcing the ban the Interior Ministry said Roj TV was a mouthpiece of the PKK, which has been outlawed in Germany and has used armed force in pursuit of autonomy for Turkey's predominantly Kurdish regions.

Following the investigation launched into Viko Production, some Roj TV administrators resigned from their posts. Sources said they were afraid of being arrested and that they resigned despite being warned by the PKK not to leave their positions.

German security officials have stepped up measures in protests held by supporters of the PKK in Germany, especially after Roj TV's broadcasts were banned. Demonstrators are no longer allowed to chant slogans in support of the PKK or its jailed leader, Abdullah Öcalan. They have also been prohibited from carrying Roj TV symbols or emblems.

Sources also said some news stories broadcast by Roj TV had drawn the ire of not only Turkish but also European terrorism experts, as the station had violated the European Convention on Cross-border Television. Terrorism experts said Roj TV targeted Turkish village guards who participated in military operations against the outlawed PKK by announcing their names during news programs.