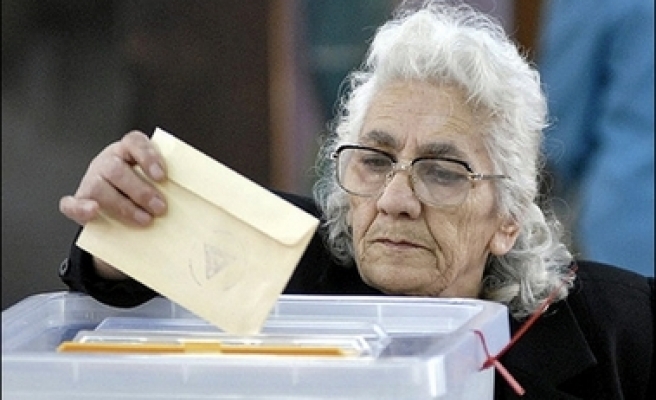 The Republican party, led by Serzh Sarksyan, the prime minister, who is the favoured successor to Kocharyan, won 65 seats in the 131-seat parliament, according to election officials.

The vote, which took place last Saturday, is regarded as a test of democracy in the Caucasian country and a dress rehearsal for a presidential contest early next year when Kocharyan, 52, will step down at the end of his second five-year term.

Sarksyan, 52, was the focus of his party's campaign. "I ask for your vote of confidence" was his slogan at election rallies.

He said this week that if he was put forward by the party to take part in the presidential election, he would accept.

About 1.4 million of the 2.3 million electorate cast their vote. It was the first election former Soviet Armenia has held that Western observers said was fair.

The opposition is divided and its members say they are not given fair treatment on tightly controlled television.

The Organisation for Security and Cooperation in Europe (OSCE) said the election was largely conducted in accordance with international standards for democratic elections.

Tigran Torosyan, deputy head of the Republican Party, said: "The biggest success is that international observers gave a high evaluation of our elections."

"The election results showed that society gives high marks to done deeds and not simply to words."

Hovsep Khurshudyan, spokesman for the Heritage party, said the opposition was preparing to appeal in the constitutional court against the election results.

"New ways of breaching [electoral rules] were implemented, for which neither observers nor the party were ready."

Armenia, bordered by Azerbaijan, Turkey, Georgia and Iran, relies heavily on financial and moral support from a huge diaspora in Russia, western Europe and the United States.

The country lies in the Caucasus mountains, a region that is subject to competition for influence by major powers seeking influence over the transit route for oil exports from the Caspian Sea. Armenia has no pipelines of its own.