Russian President Vladimir Putin on Friday began forming his staff for when he takes over as Russia's next prime minister next month. 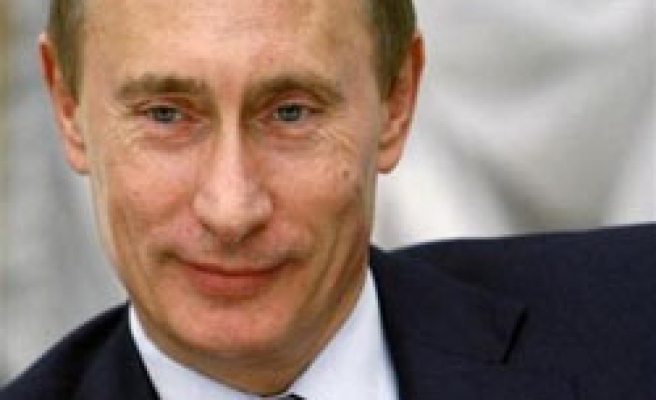 In activity after the close of business in Moscow, Putin signed into effect acts freeing his press secretary Dmitry Peskov and other high level aides from their duties in the presidential administration, a Kremlin spokeswoman told Reuters.

Peskov, who speaks four languages and has been Putin's chief spokesman to the world's media since 2000, was named as current Prime Minister Viktor Zubkov's new press secretary, Russian agencies reported.

The Russian prime minister's press service was not immediately available for comment.

Putin, who has served two consecutive terms and is barred from seeking a third, leaves the presidency on May 7 to head the government. He will take with him overwhelming public popularity and, some analysts say, most of the power he enjoyed in the executive branch.

"Putin is just fleshing out the part of the people he can take with him to the White House," said Dmitry Oreshkin, an independent political analyst.