A joint document to be signed by the Russian and U.S. presidents on April 6 will include issues related to missile defense, a Kremlin source said on Tuesday. 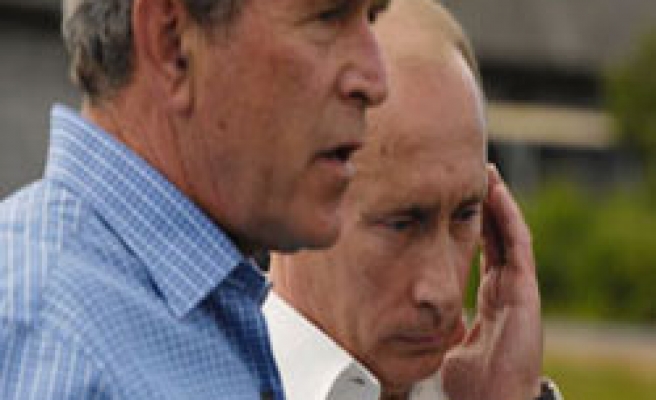 George W. Bush will meet with Vladimir Putin in Sochi, Russia's resort city on the Black Sea, for more discussions on NATO's expansion and U.S. plans to deploy elements of its missile shield in Poland and the Czech Republic.

"Experts are working hard on a document within the strategic framework of Russian-U.S. cooperation," the source said.

"[The presidents'] joint statement will include provisions on missile defense," he added.

He also said the upcoming meeting would provide "a road map" for future presidents in both countries.

Bush said earlier on Tuesday that there would be no deal with Moscow on withdrawing American support for NATO bids by the former Soviet republics of Georgia and Ukraine in exchange for Russia's acceptance of a U.S. missile shield in Europe.