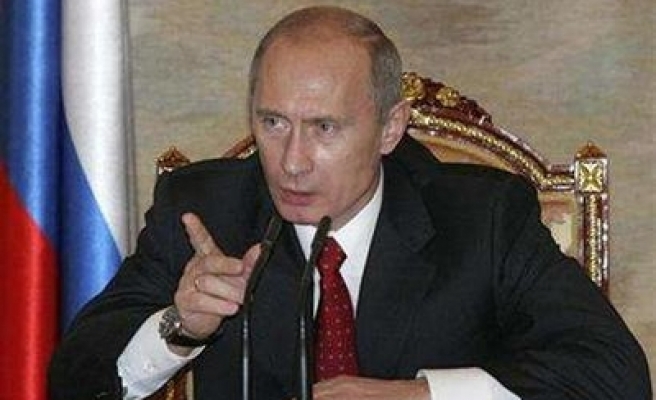 "The Russian government is instructed to...cooperate with the de facto authorities in Abkhazia and South Ossetia, including the organisation of trade and economic, social (and) scientific cooperation," the foreign ministry said in a statement.

The statement made no mention of Russia recognising the two regions' claims for independence from Georgia.
Last Mod: 16 Nisan 2008, 16:00
Add Comment