Putin says Iran is no threat

Putin challenged US policy toward Iran on Friday saying that the Islamic republic should be helped to emerge from isolation, instead of being threatened. 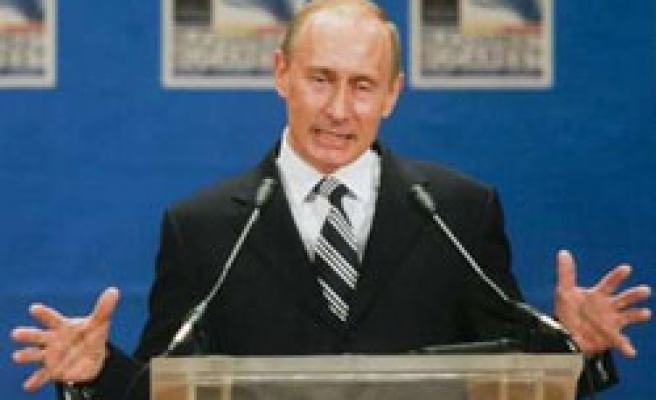 Russian President Vladimir Putin challenged US policy toward Iran on Friday and said that the Islamic republic should be helped to emerge from isolation, instead of being threatened.

"No one can seriously think that Iran would dare attack the United States," a source in the Russian delegation at the NATO-Russia summit in Bucharest quoted Putin as telling leaders.

"Instead of pushing Iran into a corner, it would be far more sensible to think together how to help Iran become more predictable and transparent."

"We are ready to return to the treaty but expect a mutual step" from NATO, the Kremlin official, who asked not to be named, quoted Putin as saying in his address to the alliance.