Women from South Asian countries, including Sri Lanka, Indonesia and the Philippines work as maids and nannies for families across the Gulf region. 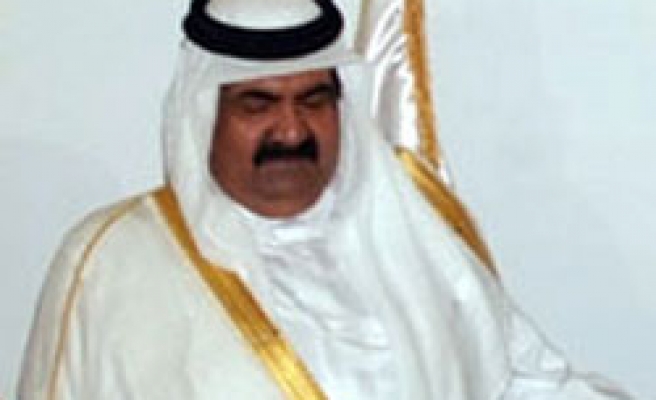 Qatar's advisory council has approved a draft law that seeks to protect the rights of migrant domestic workers and improve their working conditions, a newspaper reported on Tuesday.

The 26-article law will now go to Qatar's ruler Sheikh Hamad bin Khalifa al-Thani for final approval, the Gulf Times daily reported after an Advisory Council meeting on Monday. The council is like a parliament but cannot legislate.

Women from South Asian countries, including Sri Lanka, Indonesia and the Philippines work as maids and nannies for families across the Gulf region.

Gulf Arab governments have been criticised by rights groups, including Human Rights Watch, for failing to curb serious abuses suffered by some maids in their countries.

Under the draft law in Qatar, domestic workers would be able to take disputes to a new department set up in the Ministry of Labour and Social Affairs.

Employers would have to pay all expenses related to recruiting maids, including visa fees, without deducting the expenses from the employee's salary, according to the draft law.

"This article is meant to combat possible human trafficking and other practices of exploitation," said the report.

The draft law also calls for domestic workers to receive three weeks holiday a year and one paid day off each week. Workers should receive their monthly salary by the third day of every month, it added.

Employers face imprisonment and fines of up to 10,000 Qatar riyals ($2,747) for violating the law, the paper said.