A Qatari mediation team in Yemen will resume on Thursday efforts to implement a reconciliation deal between authorities and Shiite rebels a week after the talks were suspended, a press report said. 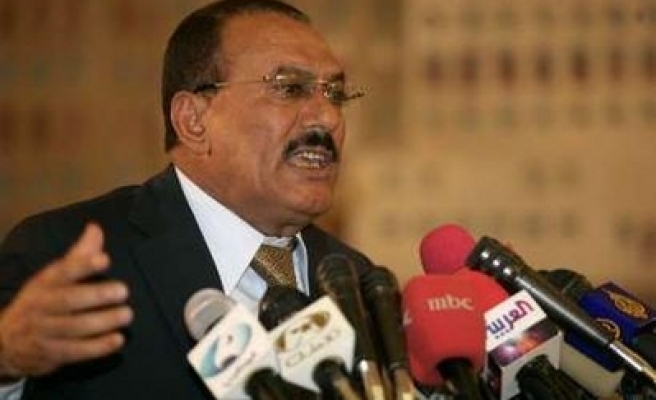 The team is part of a Yemeni-Qatari committee monitoring a Qatari- mediated ceasefire agreed on in Doha last June which put an end to the deadly fighting that lasted for nearly three years between the Yemeni army and members of the outlawed Shiite "Believing Youth" rebel movement in Saada province, known as Houthis.

Qatari Assistant Foreign Minister Saif Abu al-Eineen was scheduled to attend the resumed talks as the chief mediator, the 26 September weekly, an organ of the Yemeni army, reported.

The 11-member Qatari team left the restive Saada province in north-western Yemen last week after the talks reached a deadlock due to differences over the seventh term of the agreement as the Houthis insist on their refusal to vacate all the positions they hold, according to Abdu al-Janadi, a leading member of the committee.

Under the deal's seventh term, rebels should leave their locations in the mountains of Saada on the border with Saudi Arabia, while the government in turn would gradually release detained rebels. Some 347 rebel supporters were released last February.

The rebels' refusal to hand over their strategic mountainous positions led to reluctance by authorities to release more detainees, al-Janadi said.