Turkish court's rapporteur submitted his preliminary assessment on the indictment of the lawsuit to the Court. 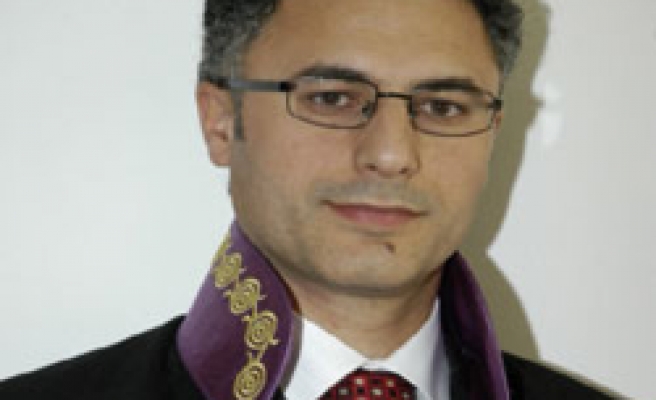 Constitutional Court's rapporteur finished his preliminary assessment on the indictment of the lawsuit, filed for closure of the ruling Justice and Development (AK) Party, and submitted it to the Court on Thursday evening.

The report was handed out to court members. The rapporteur cited two legal options in his assessment: one asserting that "the court can return the indictment to the Chief Prosecutor" and the other saying "the minute the indictment is submitted to Constitutional Court it is automatically accepted." The report said it is up to the Court's discretion to decide whether to proceed with the case or return the indictment.

The court is expected to make its preliminary assessment on the case on Monday.

First the Constitutional Court will examine the case file procedurally, and later approbate it if it meets the procedural criteria.

Later AK Party will make a preliminary defence, and this will be sent to the Supreme Court of Appeals Chief Prosecutor's Office.

After the Chief Prosecutor states his views on the merits of the case, AK Party will make a verbal defense in a month's time.

This will be followed by verbal statements of the Chief Prosecutor. Later the rapporteur assigned by the Constitutional Court will prepare his/her report on the merits of the case.

In this phase, the Chief Prosecutor can submit further evidence and AK Party can submit additional defence material to the rapporteur. Then rapporteur's report will be distributed to court members.