It was the world's first detailed study into how a ban may affect smoking rates without the influence of any other tobacco-control measures, such as higher taxes. 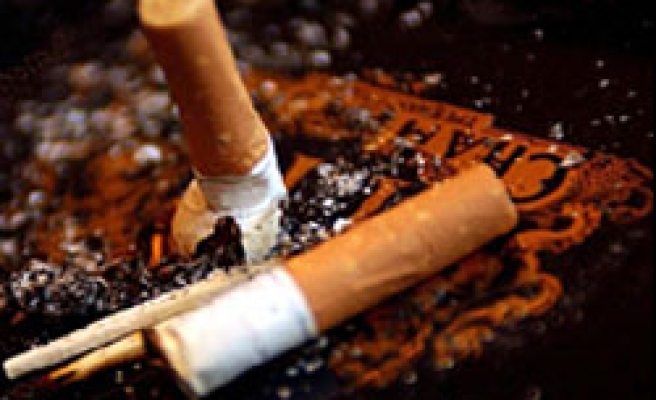 A record number of smokers quit in the first nine months after the smoking ban came into force in England a year ago, according to a survey.

The study by Cancer Research UK suggested the ban contributed to a 5.5 percent fall in smoking rates in the nine months after the law changed.

"These figures show the largest fall in the number of smokers on record," said Professor Robert West, the charity's director of tobacco studies at the Health Behaviour Research Centre at University College London. "I never expected such a dramatic impact."

It was the world's first detailed study into how a ban may affect smoking rates without the influence of any other tobacco-control measures, such as higher taxes, he added.

The decline in smoking was the same among men and women and across age groups and social classes.

Researchers interviewed 32,000 people in England in the nine months before and after the ban came into force last July.

Smoking declined by 1.6 percent in the period before the ban, compared to 5.5 percent in the next nine months. Researchers used the figures to estimate that about 400,000 smokers gave up after the ban.

"We must do everything possible to continue this great public health success," she said.

The government says smoking accounts for 87,000 deaths each year in England alone. It plans to reduce smoking rates to 21 percent or less by 2010.

* Separate research by Nielsen said cigarette sales have dropped by six percent since the ban. That equates to 2.1 billion fewer cigarettes.