International researchers have identified three new DNA variations that increase the risk of schizophrenia and said on Wednesday they were some of the strongest genetic links yet found to the disease. 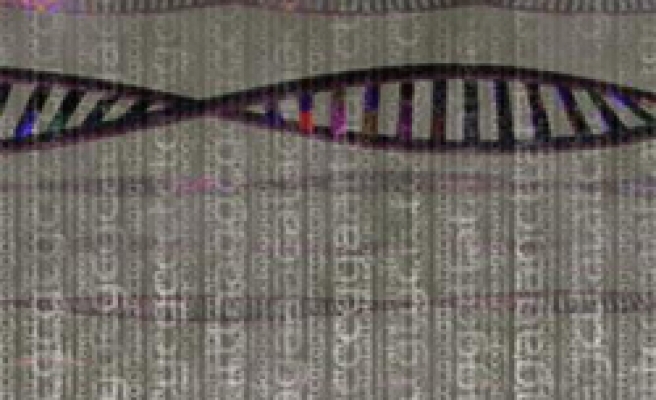 The results published in two independent studies in the journal Nature also confirmed a previously known genetic variation and could lead to new treatments for the condition that affects around 1 in 100 people, the researchers said.

"This is, if you like, the beginning of a new era in the field, said David St. Clair, a psychiatrist at the University of Aberdeen in Scotland who worked on both studies.

"Once we understand what the mutations are doing, new drugs and new approaches like preventative measures can be developed. It opens up the way to new methods for classifying and diagnosing people with the illness."

Schizophrenia, characterised by hallucinations, delusions and disordered thinking, is far more common in men than in women and is usually diagnosed in late adolescence or early adulthood.

While anti-psychotic drugs such as AstraZeneca's Seroquel and Eli Lilly and Co's Zyprexa can help, such drugs do not cure the mental illness and can cause unpleasant side-effects, including sometimes dangerous weight gain.

In the studies, the researchers analysed the genes of 6,000 to 10,000 people from around the world, half of whom had schizophrenia.

The findings also suggest that the variants, while rare, pack a powerful punch and occur at a far higher rate than other uncommon mutations -- around 1 in every 10,000 people rather than 1 in every 10 million, St. Clair said.

"They are more common than your average rare variant," he said in a telephone interview. "We are now looking to see if there are environmental factors that affect the rate these variations come into the population."

In each case certain genes are knocked out, or deleted, on the chromosome. They are also found in some people with autism and other psychological disorders, suggesting the conditions may be related, the researchers said.

The next step is determining how these deletions affect brain function, according to the researchers, who included scientists from deCODE genetics in Iceland and the U.S. based Broad Institute of MIT and Harvard Universities in Massachusetts.

"This work opens up an entirely new way to think about schizophrenia and eventually will suggest avenues for researching therapies for the sake of patients and families suffering from this terrible disorder," said Pamela Sklar of the Broad Institute, who led one of the studies.