With the aim of adopting the standards of European countries in the Turkish gendarmerie, the government has so far implemented two significant changes. 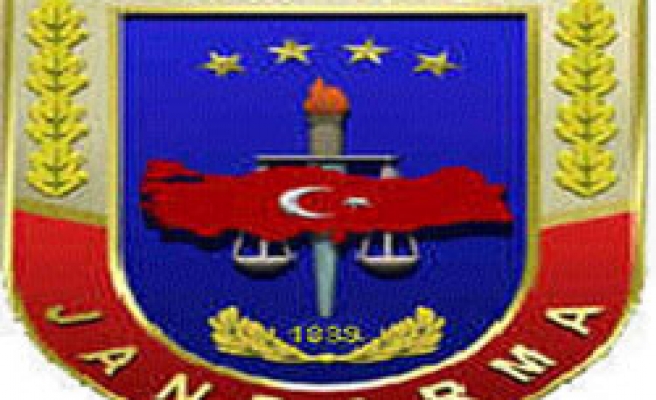 A project to restructure the gendarmerie that the government has been working on since 2004 is reportedly nearing completion.

With the aim of adopting the standards of European countries in the Turkish gendarmerie, the government has so far implemented two significant changes. First of all, the gendarmerie will no longer be responsible for security in prisons, as is the case in a number of European countries such as Austria, Germany, Sweden, Switzerland, Norway, Denmark, Holland and Finland. The government points to a considerable number of human rights violations committed by the gendarmerie in prisons as the reason behind this decision.

The gendarmerie will turn over the task of ensuring security in prisons to professional security forces made up of 17,000 people affiliated with the Justice Ministry over the next five years.

Secondly, the gendarmerie will not be engaged in security activities in city centers so that its sphere of duty will not overlap with that of the police.

The government is currently working on the final stage of restructuring of the gendarmerie, namely what types of duties it will be assigned.

The new gendarmerie will be composed of around 70,000 personnel, and one of its tasks will be protecting Turkish borders. The staff will be trained in a special program and the protection of Turkish borders will gradually be turned over to the gendarmerie over a five-year period. It will also be granted a total of 30 helicopters to be used for security at the borders. The gendarmerie will be assisted with border security by a new unit that will be established within the Interior Ministry.

The idea of restructuring the gendarmerie and its being re-organized as the military police is supported by the European Union. The EU attaches importance to enhancing security at the borders with Turkey's eastern neighbors. Each year it provides a loan of approximately $3.5 billion to Turkey for the protection of its borders by professional security forces. In addition, after observing that gendarmerie in various countries across the world, including France and Italy, have become experts in ensuring road security, the government has decided to assign new duties to the gendarmerie involving the protection of highways and railroads.