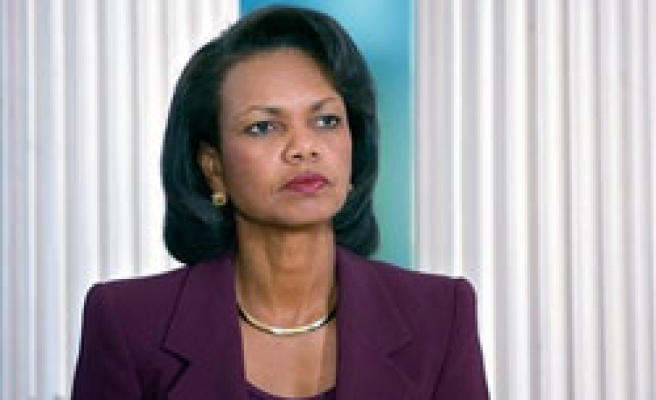 The Czech government posted Rice's itinerary on its Web site, revealing the treaty to establish a missile radar station in the country will be signed Tuesday, Czech Happenings, the online magazine of the Czech News Agency, reported.

Czech Happenings says the treaty will still require approval by the Czech Parliament and President Vaclav Klaus, adding that negotiations are still ongoing on other matters related to the main treaty.

The U.S. plans to deploy a 10 interceptor missiles in Poland and a radar station on Czech soil. The plans are vigorously opposed by Russia, which considers them a threat to national security.