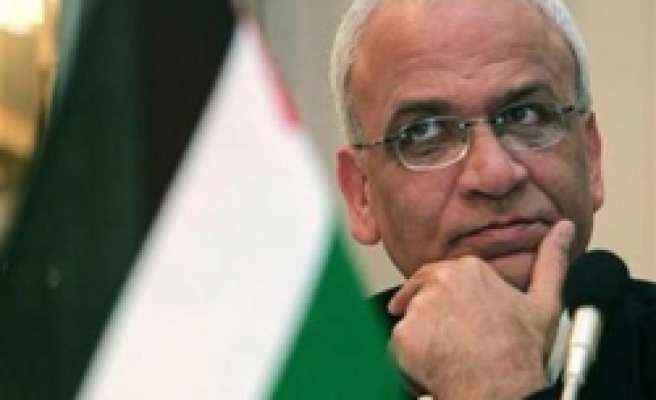 Rice met a Palestinian delegation in Washington on Wednesday and offered to host the three-way meeting between herself, chief Palestinian negotiator Ahmed Qurie and his Israeli partner, Foreign Minister Tzipi Livni, Erekat said.

The top U.S. diplomat is mediating efforts to reach a peace agreement this year between the Palestinians and the Israelis, in the waning months of Bush administration, which ends in January 2009.

Erekat said efforts were also under way for Palestinian President Mahmoud Abbas to meet Israeli Prime Minister Ehud Olmert next week, but he had no further details.

State Department spokesman Sean McCormack declined to confirm the July 30 date for three-way talks but he said Rice would continue to work hard on Palestinian statehood negotiations and this included such meetings.

"Trilateral meetings, she's going to, I'm sure -- in the coming weeks and months -- she's going to have more of them," said McCormack.