The source said that Poland's center-right cabinet would issue an official statement on the U.S. offer on Friday. 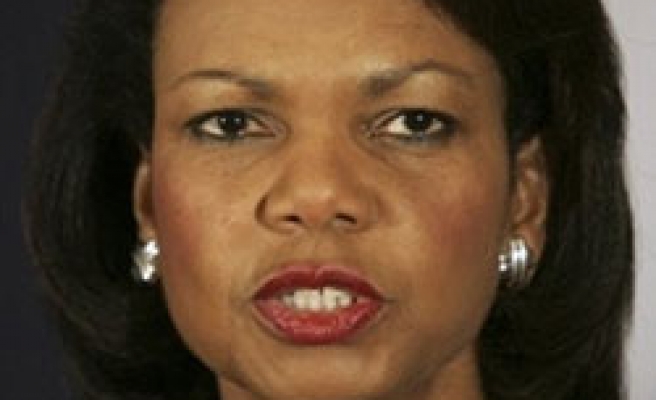 U.S. Secretary of State Condoleezza Rice will visit Prague next week to sign a deal to base radar in the Czech Republic as part of a missile defense shield, the U.S. State Department said on Thursday.

The United States wants to install the tracking radar in the Czech Republic and interceptor rockets in Poland.

Russia opposes the system, arguing it could someday be expanded to neutralize its nuclear deterrent.

U.S. State Department spokesman Sean McCormack said Rice would leave Washington on Monday evening for Europe, but gave no details on any other stops besides Prague.

U.S. officials have said privately Rice would like to visit Warsaw next week if an agreement can be finalized with Polish authorities in time.

U.S. officials on Wednesday said negotiators had struck a tentative agreement with Poland on the interceptors but the pact still required final Polish approval.

On Thursday, a Polish ruling party source said the U.S. offer to Poland on the anti-missile shield was insufficient, saying Washington's proposed financial support for Poland's air defenses was much lower then Warsaw had expected.

The source added that Poland's center-right cabinet would issue an official statement on the U.S. offer on Friday.