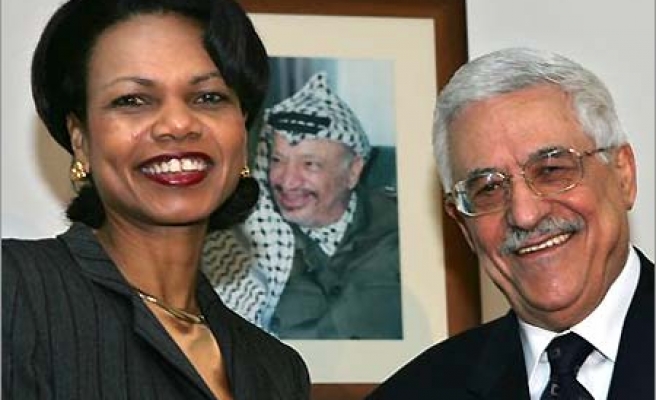 "We fully support him in his decision to try and end this crisis for the Palestinian people and to give them an opportunity ... to return to peace and a better future."