Belarus has failed in its effort to win a seat on the UN Human Rights Council after Western nations backed a rival campaign by Bosnia. 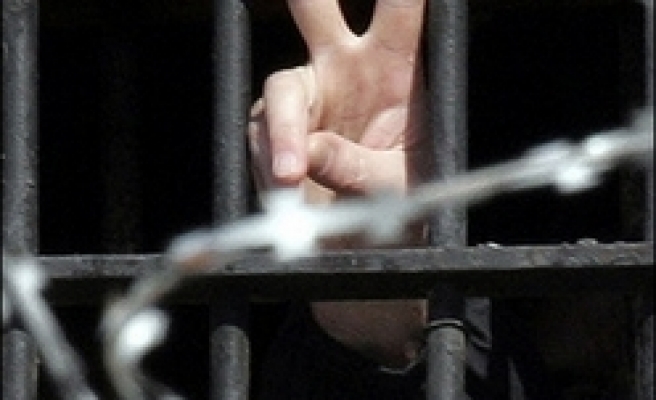 Belarus has failed in its effort to win a seat on the UN Human Rights Council after Western nations backed a rival campaign by Bosnia.

In addition to Bosnia, the UN general assembly also voted Slovenia, another state formed out of the former Yugoslav Republic, to the second vacant Eastern European seat on Thursday.

The result was a victory for Western countries who persuaded Bosnia to seek a seat at the last minute in the hope of shutting out ex-Soviet Belarus, which otherwise would have had an uncontested ride into the council along with Slovenia.

Zalmay Khalilzad, the US ambassador to the UN and the current president of the Security Council, said: "I was particularly heartened by the election of Bosnia."

He added that he he had been "particularly concerned" by the prospect of Belarus being chosen.

"This was the right decision," he told reporters.

In the only other contested part of the election - for two vacant West European seats - the Netherlands and Italy went through at the expense of Denmark.

The remaining seats on the council are not up for election this year.

The council was created in March 2006 to replace the discredited Human Rights Commission, and one aim was to keep some of the worst human rights offenders out of its membership.

Last year, the council adopted eight resolutions criticising Israel for its military actions in the Palestinian territories and Lebanon.

The only other country to be criticised was Sudan. Censure by the council brings no penalties beyond international attention. Last Mod: 18 Mayıs 2007, 09:31
Add Comment