A Brussels-based journalists' rights group has welcomed criminal charges against three men in the killing of Russian reporter Anna Politkovskaya, 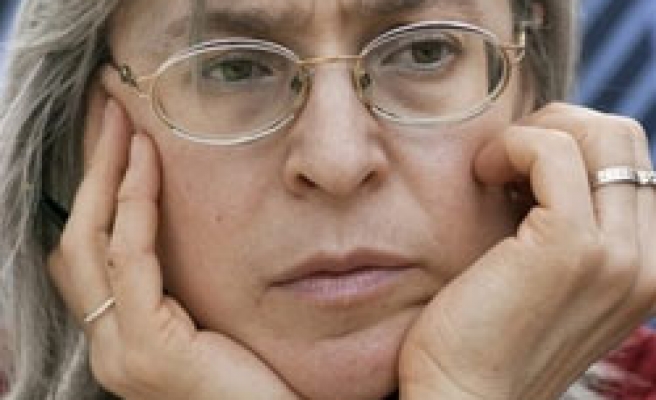 A Brussels-based journalists' rights group has welcomed criminal charges against three men in the killing of Russian reporter Anna Politkovskaya, but said those who ordered the murder must be held accountable.

On Wednesday Russian prosecutors charged three men in Politkovskaya's 2006 death, saying that part of the investigation was closed, but said the investigation of another previously named trigger-man was ongoing.

Politkovskaya, an opposition journalist who wrote the Kremlin's abuses in Chechnya, was well-known in the West. She was shot in the entry-way of her central-Moscow apartment building.

"We welcome the fact that there is justice on the way but in order for justice to be fully delivered those who ordered the killing must be held accountable," the International Federation of Journalists said in a press statement.

Last August Prosecutor-General Yuri Chaika said her murder was ordered from abroad by "enemies" of Russia to discredit then-President Vladimir Putin and undermine political stability in the country, though he offered no proof.