Colonel Gulzaruddin Ahmed, a Director-General of the battalion, said forces did not deliberately set out to kill figherts and criminals, and that any deaths that occured in operations were fully investigated. 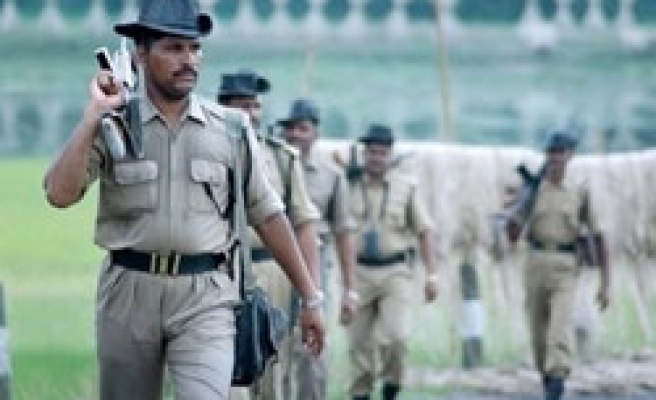 A leading human rights organisation has accused Bangladesh of letting its security forces get away with murder, saying at least 50 people have have died in extra-judicial killings since June.

"Despite overwhelming evidence of ... unlawful killings, the interim Bangladeshi government seems unwilling to address the problem," the New York-based Human Rights Watch said in a statement issued late on Monday.

"Bangladesh's security forces continue to get away with murder."

The group singled out the elite Rapid Action Battalion for particular criticism, but said the regular police force was now copying their tactics.

Colonel Gulzaruddin Ahmed, a Director-General of the battalion, said forces did not deliberately set out to kill figherts and criminals, and that any deaths that occured in operations were fully investigated.

"Often we engage criminals that trigger shoot outs. In some cases people die in the exchange of fire," he told Reuters.

"Each death is investigated (and) if anyone is found guilty (of unlawful killing) he will be punished," Gulzaruddin said.

The battalion was formed in April 2004 in the midst of a crime wave and played a key role in confronting Islamist fighters who terrorised the south Asian country with a spate of bombings that killed dozens of people -- including judges, lawyers and officials.

Bangladesh has been under emergency rule since January 2007 when the army-backed interim government cancelled a scheduled election, banned most political activity and launced a massive anti-corruption drive.

The government has promised to hold parliamentary elections by December to restore democracy.