His brother Ahmad said prior to joining the network, Jawed served as a translator for U.S. Special Forces in Kandahar. 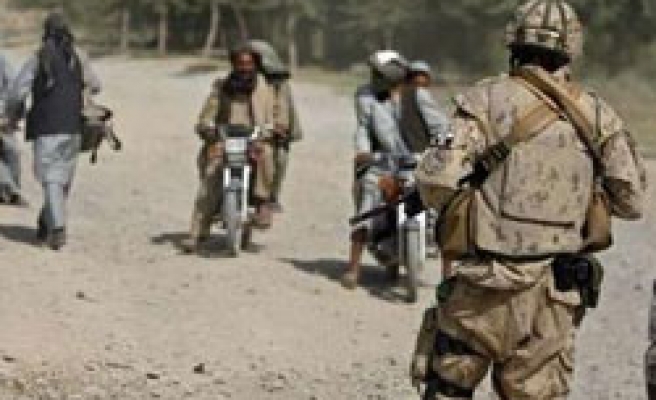 Human rights and journalists' groups lashed out at the United States on Sunday for holding an Afghan journalist without charge and pushed for his immediate release.

The 22-year-old Jawed Ahmad, who worked for four years for Canadian network CTV, was detained last October by U.S. forces outside a U.S. military base in the southern province of Kandahar, his brother Seddiq Ahmad told a news conference.

Ahmad said prior to joining the network, Jawed served as a translator for U.S. Special Forces in Kandahar.

Barbara Olshansky, litigation and advocacy director for the U.S.-based International Justice Network, said her mission was not only to condemn Jawed's detention, but "the entire United States' policy surrounding the seizure, detention and killing of journalists around the world". "The United States claims to be sowing the seeds of democracy ... and at the same time undermining those very nascent efforts by putting journalists in jail," Olshansky, who is the lead counsel on Jawed's case, told the same news conference.

Tina Monshipour Foster, executive director for International Justice Network,said there were no charges against Jawed, who was wounded while serving with U.S. Special Forces.

"He has not been accused of any crime either under U.S. law, Afghan law or international law," she said, adding that Jawed, like other detainees held by U.S., was regarded by Washington as an "enemy combatant".