Human rights groups called on Bosnia on Friday not to deport foreign-born Muslims who fought in the Bosnian war to countries where they might face rights abuse, torture and punishment. 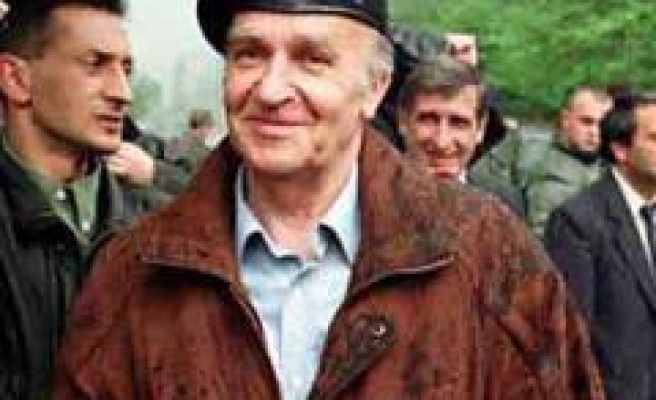 Human rights groups called on Bosnia on Friday not to deport foreign-born Muslims who fought in the Bosnian war to countries where they might face rights abuse, torture and punishment.

"We urge you to take appropriate steps to safeguard the fundamental rights of every person in Bosnia and Herzegovina subject to removal, including those whose citizenship is under review," they said in a letter to Bosnia's security minister.

In April Bosnia revoked the citizenship of 367 foreigners, most of them Muslim volunteers from Egypt, Algeria, Syria, Tunisia and Turkey who came to fight alongside the Bosnian Muslims in their 1992-95 war against Serbs and Croats, and ordered their deportation.

They can appeal but will be deported if their appeals fail.

Amnesty International, Human Rights Watch and the Bosnian branch of the Helsinki Committee for Human Rights said they feared that those facing deportation might be jailed when they reached their countries of origin.

The Bosnian action is seen as part of an "anti-terrorism" drive requested by the United States, which called for the ex-fighters' deportation during the late 1990s and again after the Sept. 11 attacks.

Most of the volunteers who stayed in Bosnia after the war and married local women now live in strict Islamic communities.

"I cannot go back to my native country, I fear that I will be exposed to torture there," said Syrian-born Aimen Awad, who has lived in the Balkans since 1982.

Security ministry officials say no one has been deported yet and the procedure will be conducted in accordance with the law.

But Awad said he would be stripped of all his Bosnian documents and not allowed to stay in the country after a 30-day appeal term expired, even if the court had not ruled on an appeal in that period.

Amnesty International and other agencies said Bosnia had a poor record where the protection of naturalised citizens' rights was concerned.

In 2002, Bosnia extradited six Algerian-born men to U.S. military custody although a top regional court had ruled against their detention and the human rights chamber had ruled that they should not be deported, the agencies said.