Romanian authorities have arrested a suspected hacker who claims he broke into online auctioneer eBay's computers. 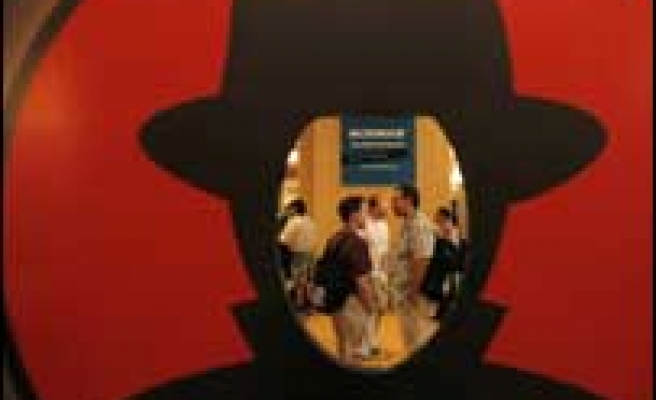 Romanian authorities have arrested a suspected hacker who claims he broke into online auctioneer eBay's computers, news reports said Friday. US justice agencies, including the FBI, and Romanian police had chased the hacker, who used the online name Vladuz, for about a year.

Romanian media identified the suspect as Vlad Constantin Duiculescu, 20. He was arrested Thursday in a sprawling communist-era housing development in the capital Bucharest.

Vladuz posted taunting messages on the auction site and said he hacked eBay's database. The company insisted he caused no financial damage to eBay users, although he gained access to employees' email accounts.

"Despite numerous efforts to defraud eBay users via accessing administrative accounts, Vladuz was unsuccessful in his attempts," eBay said in a statement from its San Jose, California, headquarters.

A Bucharest court Friday ordered the suspect remanded in custody for an initial 29 days.