A spokesman for the Ukrainian government said that he was unaware of any such decision having been taken, Romania said it welcomed Kiev's move to halt the deep-water canal plan. 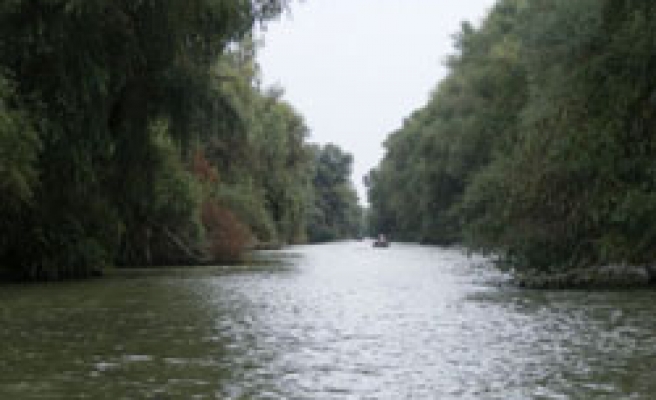 Ukraine has scrapped a plan to extend a shipping canal which would have threatened wildlife in the ecologically sensitive Danube Delta, the Romanian foreign ministry said on Monday.

While a spokesman for the Ukrainian government contacted by Reuters said he was unaware of any such decision having been taken, Romania said it welcomed Kiev's move to halt the deep-water canal plan.

"This cancellation of the second-phase works at the canal represents one of Ukraine's obligations taken during a meeting of the Espoo convention in Bucharest," Romania's foreign ministry said in a statement.

The 1991 Espoo Convention of the United Nations Economic Commission for Europe (UNECE) commits signatories to consult their neighbours on development projects that could have cross-border environmental impact.

A UNECE scientific panel said in July 2006 that the canal posed a real threat to wildlife in the Danube Delta, a UNESCO world heritage site which spans Ukraine and Romania and is home to thousands of species of wetland plants, birds and fish.

Ukraine began work on the Bystre canal in 2004 without formally notifying Romania, and said the waterway would help boost the impoverished economy on its side of the border.

Romania, which has been trying for years to stop the project, said Kiev informed it on Aug. 15 that it had reversed its decision to authorise the second-phase works on the canal.