Romanian legislators Thursday announced their withdrawal from the Council of Europe in Strasbourg in protest at allegations over secret CIA prisons. 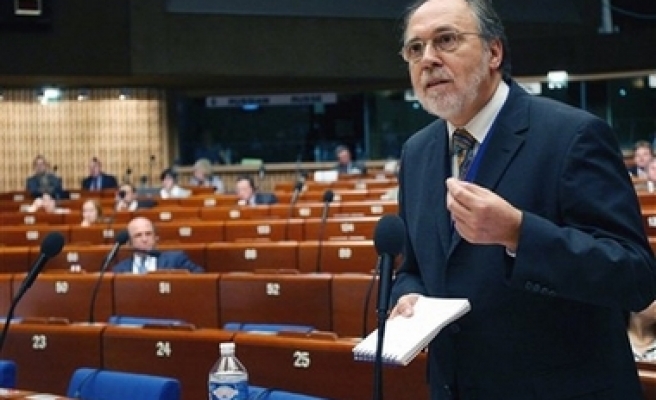 Romanian legislators Thursday announced their withdrawal from the Council of Europe in Strasbourg in protest at allegations over secret CIA prisons.

Their Polish colleagues, similarly affected by the issue, did not show any reaction.

The ten Romanian legislators intended to stay away from the assembly until special investigator Dick Marty had reconsidered his claims regarding Romania, they said in a statement.

In his report, Marty had accused Poland and Romania of having permitted secret CIA prisons on their territories.

The 12-strong Polish delegation in the council reacted 'with astonishment' to the protest of their Romanian colleagues.

'We voted against the report and have said openly that it only contains speculations but no evidence. For us the issue is over and done with,' socialist Tadeusz Iwinski said speaking for his delegation.

A discussion on the issue was part of a democratic society, he added.

The parliamentary assembly of the Council of Europe, which includes 47 member states, in a resolution had demanded compensation for the victims of secret CIA abductions and called on the governments of member states to better control the activities of foreign secret services in their countries. Last Mod: 28 Haziran 2007, 17:37
Add Comment