Rush of Russians to Turkey

As usual, Turkey is set to be a top destination for Russian tourists this year. 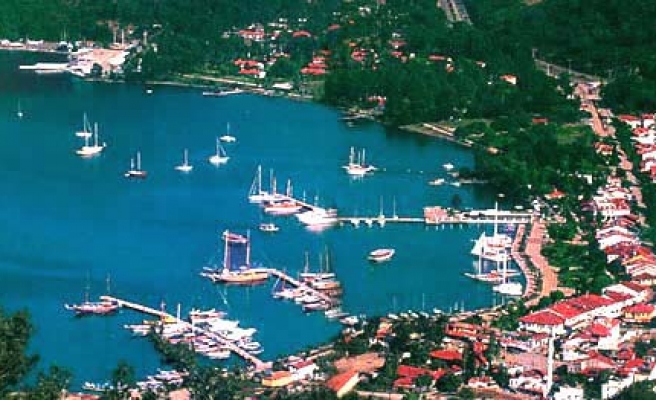 Turkey’s warm and sunny resorts such as Antalya are much loved by Russians, and their devotion to holidaying in Turkey brings good news to a suffering tourism industry. This year looks to be especially popular as Russian news agencies report that twice as many of its citizens want to take their holidays on Turkish soil. Many five-star hotels in Turkey are already booked through July, making it difficult for some would-be vacationers to find somewhere to stay. In response many tour operators are already selling places in their September tours to meet the demand.

Mihail Lapsin, sales manager of Natali Tour -- one of the largest Russian tour companies -- said demand for Turkey was high. Tour operators note that luxury and five-star hotels are becoming much more popular among Russians, flouting the old stereotype that Russians are “cheap tourists.” With Russia’s seemingly unstoppable economic growth there is significant opportunity for Turkish tourism to benefit. Last year the tourism industry suffered heavy losses due to terrorist attacks and the threat of avian flu. Tourist-generated income dropped 7.2 percent as a consequence of the decrease in visitors.