Russia's Supreme Court has ruled that Turkish Islamic organization Nurcular is an "extremist" organization, and has banned its activities in the country 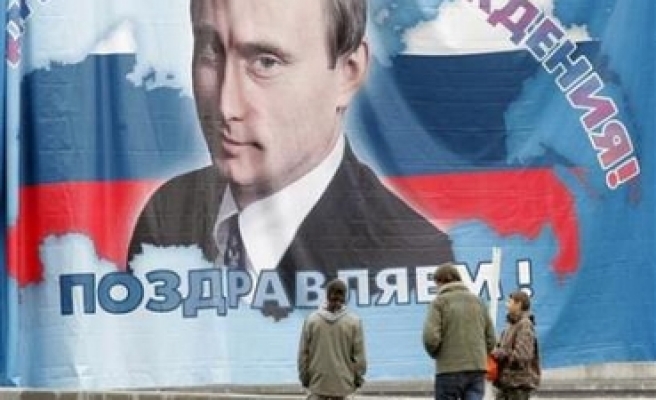 Russia's Supreme Court has ruled that Turkish Islamic organization Nurcular is an "extremist" organization, and has banned its activities in the country, Russian RIA Novosti reported.

The court granted a request by Russia's top prosecutors.

"The Supreme Court, having considered in a closed session the Prosecutor General's Office request to protect Russia's interests by ruling the activities international religious organization Nurcular "extremist", and to ban its activities on Russian territory, decided to grant the office's request," the court said.

Representatives of the Prosecutor General's Office, Justice Ministry and Federal Security Service attended the session, but Nurcular was not represented.

The ruling can be appealed within 10 days.

Nurcular members include wealthy businessmen with substantial political influence in Turkey and abroad.

Russian law enforcement officers said over 20 Turkish followers of Nurcular were deported from Russia in 2002-2004.

A Moscow court ruled in May last year that translations of 14 books by Said Nursi, the sect leader, were allegedly "extremist" literature.