The 32 attacks were inspired by "racial and national hatred" and took place over eight months, starting last August 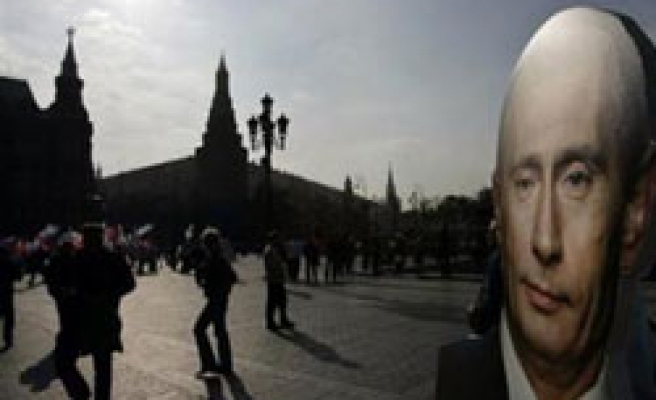 Russian prosecutors said on Monday they had charged a gang led by two teenagers of murdering 20 people in a series of racist killings over eight months.

Prosecutors said they had brought charges against nine people aged between 17 and 22, including a young woman, aged 22, who recorded one attack.

"She videotaped the first crime committed by the group. The wounded person survived at the time," Vladimir Markin, spokesman for Russia's Investigative Committee at the Prosecutor General's office, said in a statement.

"Lone citizens of non-Slavic appearance were chosen as victims. The assailants attempted to inflict grevious bodily harm within the shortest possible period of time."

"Investigators ... accuse the members of the group of 20 cases of murder and 12 attempted murders," said Markin. The accused have not yet been tried.

The statement described the gang as skinheads, a term commonly used in Russia to describe young, far-right extremists who often have shaven heads and wear Nazi-style insignia.

The 32 attacks were inspired by "racial and national hatred" and took place over eight months, starting last August, Markin said. The two leaders of the group were under 16 years of age when committing the crimes.

Russian sociologists are struggling to understand the phenomenon of rising neo-Nazism and xenophobia in a country which lost millions of its citizens fighting against Nazi Germany during World War Two.

Nowadays swastika graffiti can be seen across Russia, and Jewish cemeteries and synagogues are occasionally vandalised.

A group of prominent Russian anti-fascists asked the authorities in April to investigate the appearance of their personal data on a far-right Internet site listing them among "Enemies of the Russian People".
Last Mod: 30 Haziran 2008, 17:48
Add Comment